Nestling among the vineyards that, to the west of Verona, are framed by the hills of Custoza in a magnificently unspoiled landscape, Golf Club Verona is a well-established and renowned destination of northern European golf tourism.

The origins of the Golf Club Verona date from 1960, the year when its two enlightened founders Alberto Farina and Harold Gent established the property company that barely a year later would welcome its first restricted group of members, including Gianfranco Fedrigoni, Giacomo Galtarossa, Patrizio Tiberghien and Italo Cannella, forming the first Club.

In 1963, a 9-hole course skilfully laid out by John Harris was inaugurated, the number of holes doubling in the following decade on the wave of growing interest that the initiative was generating. Giulio Cavalsani helped redesign the original course between 1969 and 1971. 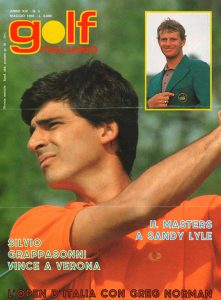 The Club staged an Open golf tournament in 1988 that was won by Silvio Grappasonni and another in 1989 won by Costantino Rocca, in addition to various Italian Championships and numerous Pro-Am contests. The course record is held by Jasper Parnevik with 65 strokes.

In recent years, starting from the 40th anniversary of its founding, the Club has undergone profound and exciting changes that have led to a new interpretation of the accommodation facilities and the course.

The pencils of Baldovino Dassù and Alvise Rossi Fioravanti helped reshape the course, while respecting its original character, and make it more aggressive.

The golfer who plays on our Course will encounter 18 engrossing holes, the first nine holes amidst rich vegetation and made challenging by greens that are well-defended by mounds and bunkers, then the closing sequence featuring broad, undulating fairways, although technically equivalent with the first part of the course.

Today, Golf Club Verona is one of the most prestigious Clubs for the fascination of the course, the Club House, its history and the genial professionalism of the staff in the various departments. 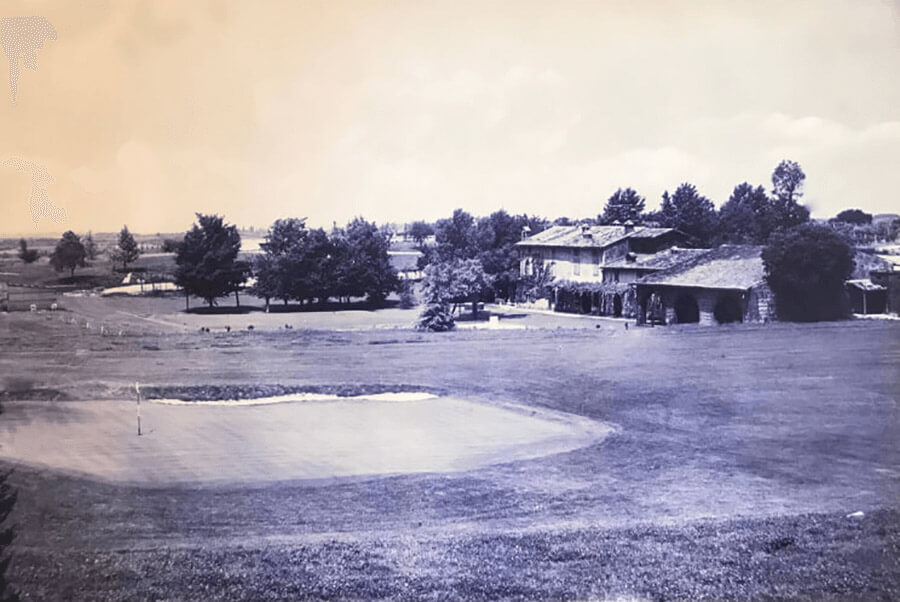 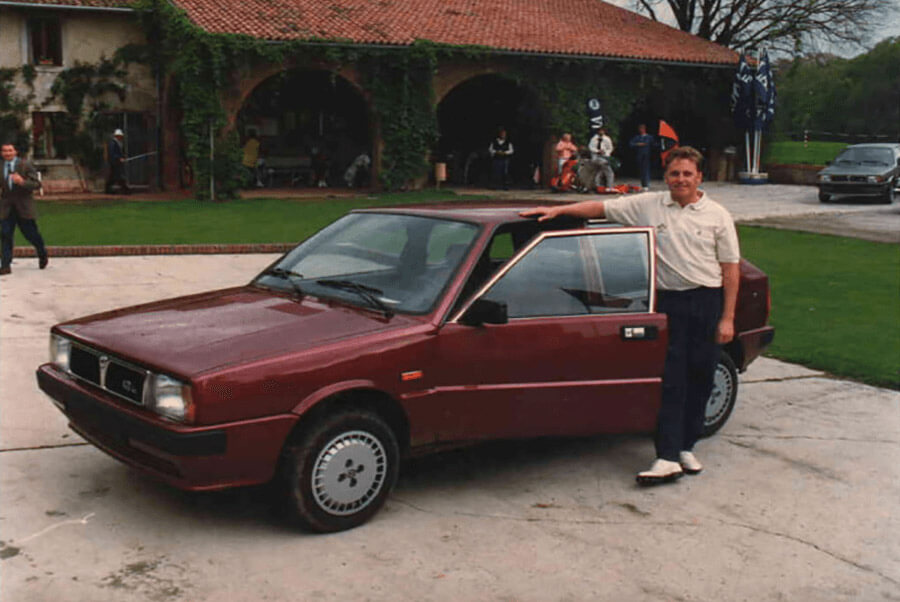 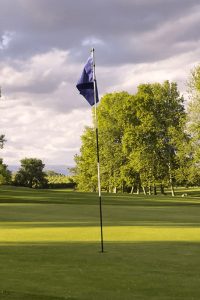 FIND OUT ABOUT THE CORPORATE OFFICERS

WE ARE COMMITTED TO GREEN

Always a supporter of environmentally-compatible agronomic management with low environmental impact, the Golf Club Verona has attained the coveted and prestigious green flag: “Committed to Green”.

After a game of golf or to spend a day of relaxation, take a plunge in the swimming pool of the Golf Club Verona in the midst of the Club’s marvellous park. To conclude a pleasant day focused on wellness, why not sample one of the dishes offered by our Restaurant? Enjoy an occasion of wellness and an unforgettable experience!

This site uses cookies to provide you with a more responsive and personalised service. By using this site you agree to our use of cookies. Please read our cookie notice for more information on the cookies we use and how to delete or block them.